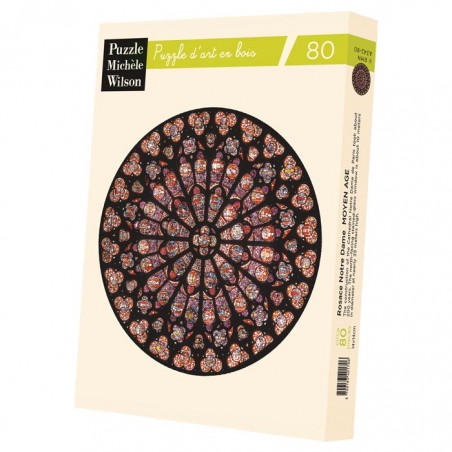 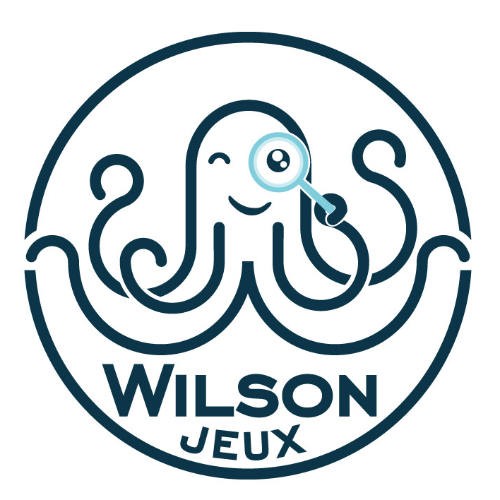 The southern rose was offered by King Saint Louis to Notre-Dame. It was built in 1260, echoing the north rose, built around 1250, and was designed by Jean de Chelles, then by Pierre de Montreuil. It measures almost thirteen meters in diameter. With the clerestory on which it rests, the total height of the window reaches nearly nineteen meters.

From the 15th century, it suffers from problems of stability of colors. From 1725 to 1727, the cardinal of Noailles financed its reconstruction and had his coat of arms placed in the center. The architect Germain Boffrand directs the works. The master glassmaker Guillaume Brice inlaid old elements. During the restorations of the XIXth century, Viollet-le-Duc asks the glassmaker Alfred Gérente to leave these additions. He reconstitutes the missing medallions in the spirit of the Middle Ages, inspired by the stained glass windows of Chartres. 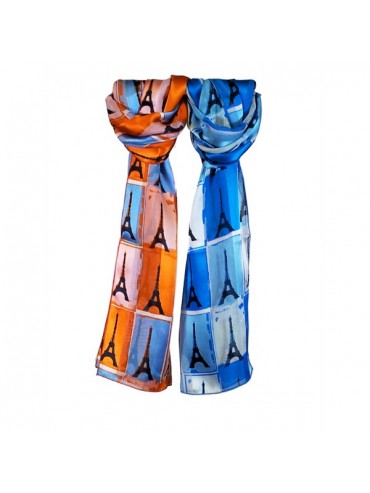 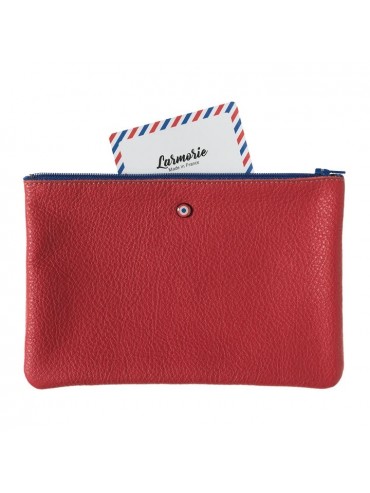 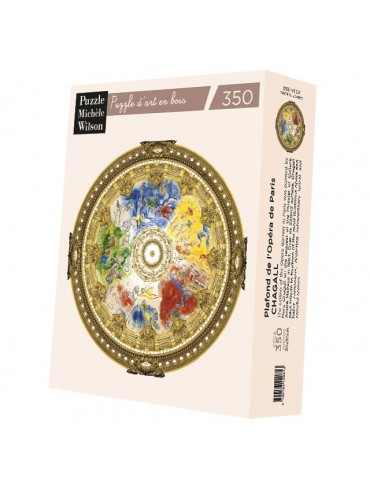 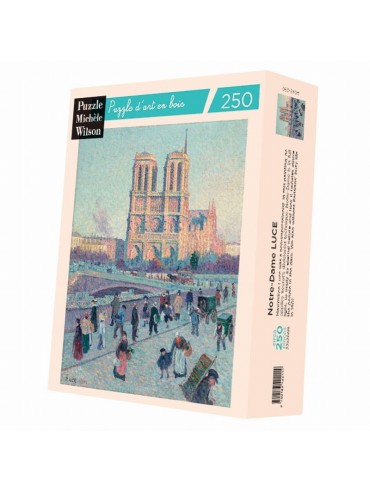