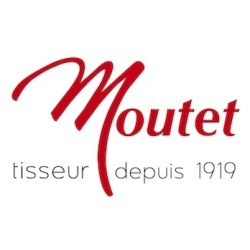 Tissages MOUTET has been weaving linen since 1919! Suffice it to say there is some solid knowhow laying underneath!

When Jean-Bapstiste, the family’s great-great-grandfather, started a business in his shop, no one could have told his weaving would set the path to a long family History!

MOUTET came up with the first ever collection of modern and colorful quality pieces in a new line of such linen cloth.

The whole MOUTET production is made solely in France, at their Orthez plant.

MOUTET have received the honorable "Enterprise du Patrimoine Vivant" title - an award by the French state to recognize French firms for their excellence and tradition, making MOUTET an official living heritage company. 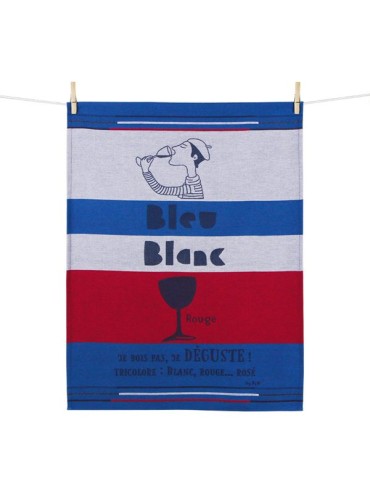 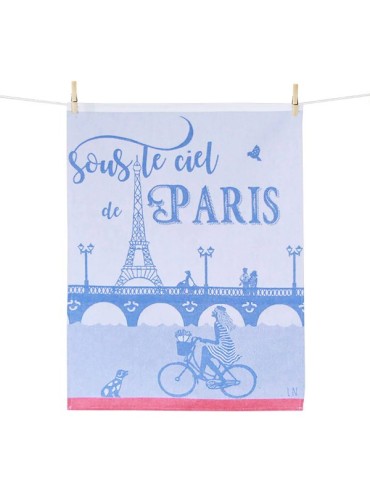 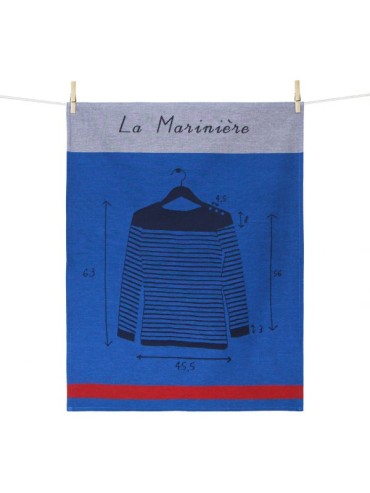 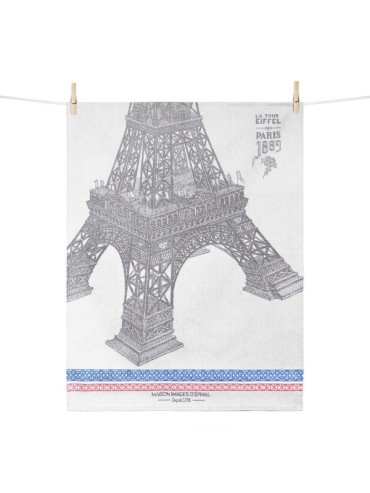 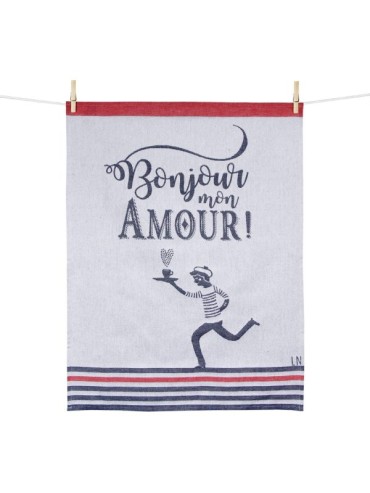 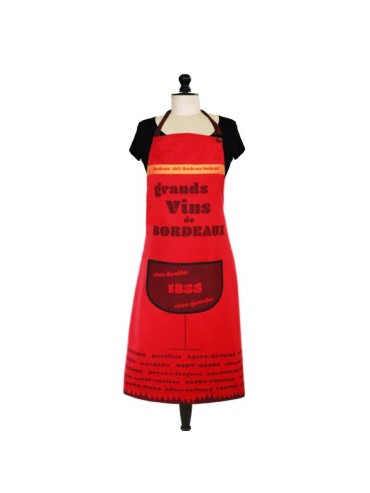 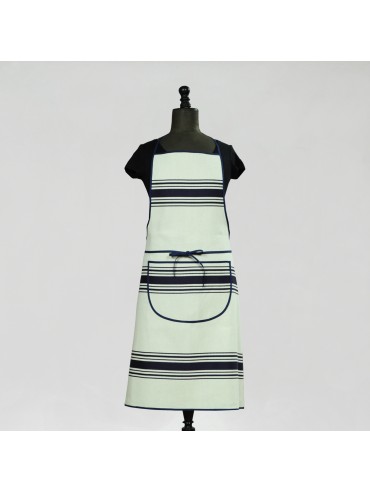 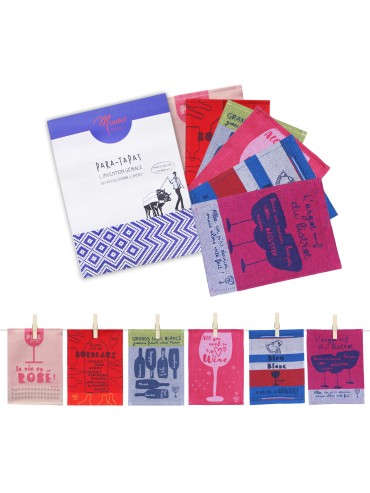 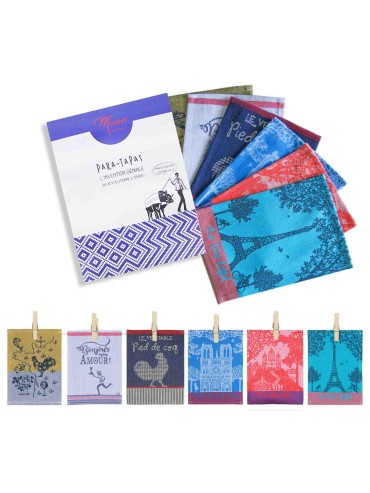